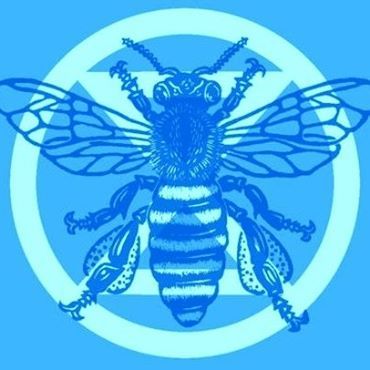 We were informed us that our demands would be taken into the parliament.
But around 1:40am 17 peaceful protesters were surrounded by riot police who took our IDs, insisting we go into their bus.
We had committed no crime, and there was not enough space for social distancing.
We had to chose between walking to the police station or be taken by force.
There was no will for non-violent civil disobedience, so we willingly walked, being bullied by 50 riot police and motorbikes. #aposyre_to #greece

After the People's Assembly that was held during the protest in Syntagma square, it was decided by a group of citizens to stay in front of the Greek Parliament for as long as it takes. We demand from the @ypen_gr to "Withdraw the environmental law immediately".We stay awake, we respect the social distancing.We call determined citizens to come and join us and to share our action so as to strengthen our demand.

On Monday 04/04 the anti-environmental law is being brought to the Parliament.

Come and join as in a non-violent demonstration at 17.00 at Syntagma Square. Present will be tens of environmental movements, collectives and organizations. Follow health protection guidelines!

On 1st of May we protested alongside other movements and collectives agaisnt the disastrous new environmental law that the minister of environment and energy will bring to the parliament on Monday 04/05.
We followed the health protection guidelines.

Please go to https://instagram.com/ypen_gr/ and comment #WithdrawTheBill on their two latest posts.

The Greek government and the E.U. are destroying Greece for the sake of profit
Press release : https://we.tl/t-FG7GFLaDr1